New safety laws to help put the UK at the forefront of drone technology development. 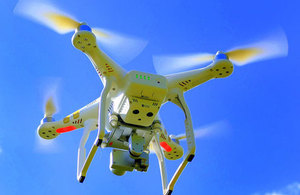 Police are set to be given powers to prevent the unsafe or criminal use of drones as part of a new package of legislation.

The measures are intended to allow drone users to continue flying safely and legally, helping to place the UK at the forefront of the fast-growing drone industry. This will also pave the way for the devices to be harnessed for a range of uses by businesses and public services.

The draft Drone Bill, which will be published next spring, will give officers the right to order operators to ground drones where necessary. Officers will also be able to seize drone parts to prove it has been used to commit an offence.

New measures will also make it mandatory for drone owners to register to improve accountability. And drone operators will be required to use apps – so they can access the information needed to make sure any planned flight can be made safely and legally.

Banning drones from flying near airports or above 400 feet could also form part of the new regulations.

The news comes as funding for a pioneering new drones programme is announced to help cities shape the way this new technology operates and the benefits it brings.

Drones have great potential and we want to do everything possible to harness the benefits of this technology as it develops.

But if we are to realise the full potential of this incredibly exciting technology, we have to take steps to stop illegal use of these devices and address safety and privacy concerns.

These new laws strike a balance, to allow the vast majority of drone users to continue flying safely and responsibly, while also paving the way for drone technology to revolutionise businesses and public services.

The government will publish the draft Drone Bill for consultation and introduce secondary legislation amendments in spring 2018. Changes to the Air Navigation Order will mean that that mean:

The government is also working closely with drone manufacturers to use geo-fencing to prevent drones from entering restricted zones.

The Flying High Challenge, funded by the government and run by Nesta in partnership with Innovate UK, is set to launch tomorrow (Monday, 27 November) when cities will be invited to register their interest.

Up to 5 cities will be supported in the research and development of drone technology which could transform critical services in – for example, emergency health services and organ transport, essential infrastructure assessment and repair, and parcel delivery and logistics.

Police forces are aware of the ever increasing use of drones by members of the public and we are working with all relevant partners to understand the threats that this new technology can pose when used irresponsibly or illegally. Do not take this lightly – if you use a drone to invade people’s privacy or engage in disruptive behaviour, you could face serious criminal charges.

Police officers will use all available powers to investigate reports of criminal misuse of drones and seek the appropriate penalty. Make sure you know the rules for using a drone because it is always your responsibility to ensure that you are acting within the law and in line with the Civil Aviation Authority’s Drone Code.

The Civil Aviation Authority (CAA) supports the safe development of drones in the UK. Drones can bring economic and workplace safety benefits but to achieve those we need everyone flying a drone now to do so safely. We welcome plans to increase drone operator training, safety awareness and the creation of no-fly zones.

We have been working with Government and the aviation and drone industries to educate drone operators by successfully promoting the Dronecode , which provides an easy to follow guide to UK drone rules.

Get Steady with Osmo Z-Axis

Get Steady with Osmo Z-Axis What comes to people’s mind when they think of shooting handheld footage? Probably for most people, it’s shaky and low-quality videos. But for Osmo+ users, it’s an incredibly smooth cinematic video. The Osmo+ is a game changer, featuring advanced camera stabilization, has made it easy to shoot smooth footage. However, you can still be... 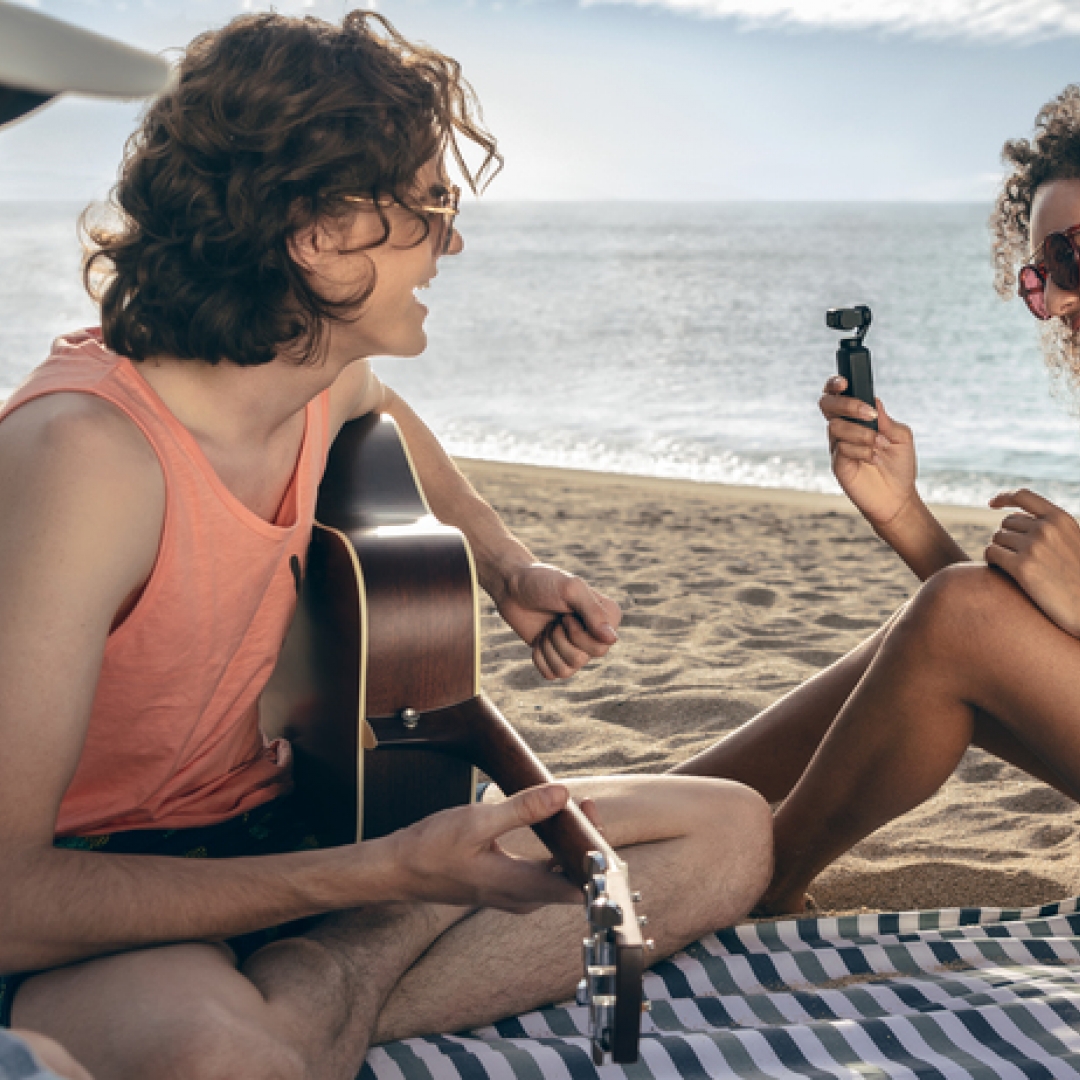 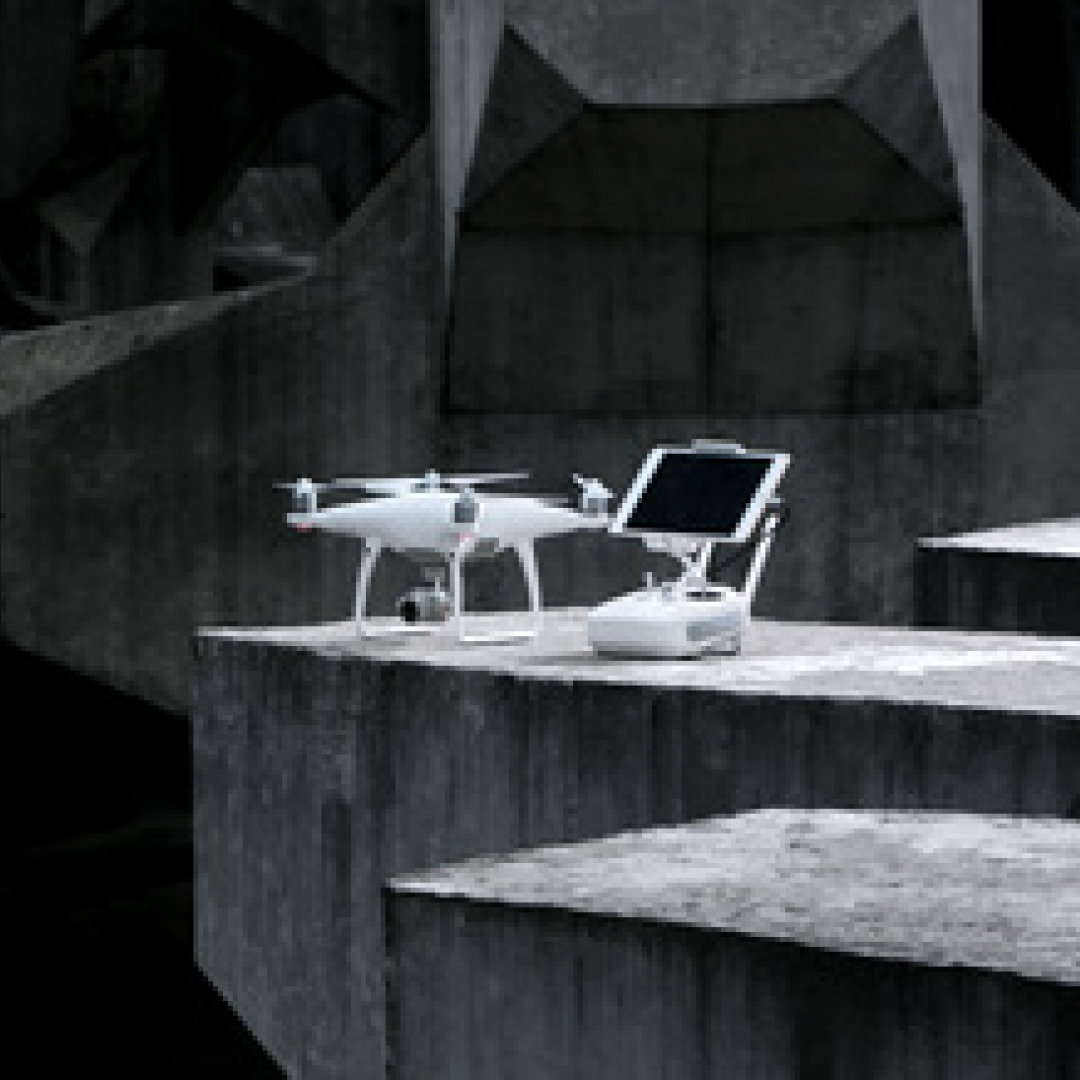