Drone Laws and Regulations – What You Should Know

Drone Laws and Regulations – What You Should Know

A question responsible new drone users ask is, “How, where, and when is flying my drone legal?”  Understanding local drone laws and regulations is essential for professional UAV pilots and hobbyists. By following government issued guidelines regarding UAV operation, users can ensure the safety of themselves, their aircraft, and others. Also, doing so sets a good example and goes a long way toward improving public opinion about these evermore ubiquitous flying machines.

Just last year, the United States’ Federal Aviation Administration (FAA) issued a set of rules that aim to ensure UAVs are flown safely. Many countries have passed drone laws and regulations similar to the FAA’s which detail best practices for flying and steps users need to take before flying commercially or professionally.

Drone laws vary by country and region, so it’s essential to research the specific requirements in your area. However, several types of drone regulation are common in various parts of the world. Here are several things you can do to help ensure you fly safely and legally.

Register Your Drone (If Necessary)

Some countries require that users register their drones before flight. Registration makes it so users can more easily locate their drone if it flies away or be held accountable if they fly irresponsibly. While a recent federal court ruling overturned registration requirements for certain non-commercial UAVs, we still recommend registering just to be safe. To register, make an account on the FAA’s website and pay the five dollar registration fee.

After making an account, you’ll receive a code that needs to be marked somewhere on your drone. Write the number on a small sticky label and place it on a part of the drone that won’t affect operation, like on the side of the drone or inside the battery compartment.  Just make sure not to cover any of the vision or ultrasonic sensors.

If you’re a film or photography professional looking to expand into aerial imaging, make sure to get any necessary certification before flying for money. In the US, this means studying for and passing an aeronautical knowledge test at an FAA-approved testing center. The FAA offers a free study guide, sample questions, and registration on their official website.

A common rookie drone user question is, “How far can my drone fly?” A better question to ask is, “How far can I fly my drone safely?” DJI drones like the Mavic Pro and Phantom 4 Pro are capable of flying up to 7 km away, but often, 7 km is beyond one’s visual line of sight (sometimes abbreviated as VLOS or LOS).

In many ways, this is just common sense. Watching your drone at all times during flight is the easiest way to prevent accidents. If you only watch the camera view through your phone or tablet, you won’t be able to see what’s around your drone and you’ll be much more likely to have an accident.

Don’t Fly Near Airports and Other Sensitive Locations

This is also common sense. Don’t fly where commercial aircraft are flying, unless you have special permission. Doing so poses serious security risks, so DJI’s GEO System implements Restricted Zones around airports and only allows users to fly within them after approving user applications. If you have permission to fly at an airport, email flysafe@dji.com to obtain approval.

Also, don’t fly near other sensitive locations, such as stadiums during events, military bases, prisons, power plants, national parks, and within particular urban areas like Washington DC. Visit this site to view an updated map of GEO Zones around the world.

Fly at a Safe Altitude

DJI Drones allow users to fly at up to 500 meters (1,640 feet), but only after accepting an agreement that users accept any and all responsibility for accidents that may occur. In the US, FAA rules stipulate that users should fly below 400 feet to avoid interfering with larger aircraft.

Anything Else You Should Know?

Of course! This list isn’t exhaustive or universally applicable. Like we mentioned before, it’s important to check specific drone laws in your region; these are just several common ones.

Set a good example and follow your local drone laws! To learn more, select a continent and country from the drop-down menus on this page, scroll down to “Download Files”, and you’ll be redirected to a document with detailed flight guidelines for your location.

You Can Fly, Too! Drone-Flying Tips for Newbies

You Can Fly, Too! Drone-Flying Tips for Newbies In more cities all over the world, drones are becoming all the rage. On any weekend in the park or big event, you’ll hear the familiar hum of propellers overhead. With such growing popularity, it seems like everybody wants their hands on a UAV. Unfortunately, the idea...

Drone Maintenance Checklist Need some guidance for checking up your drone, maintaining battery health, transporting your drone properly etc.? This checklist can help you maintain your drone and avoid unnecessary failures as drone maintenance is key to your flight safety. Visual Inspection Inspect the outer shell and other components for damage. Contact DJI Support if any damage is... 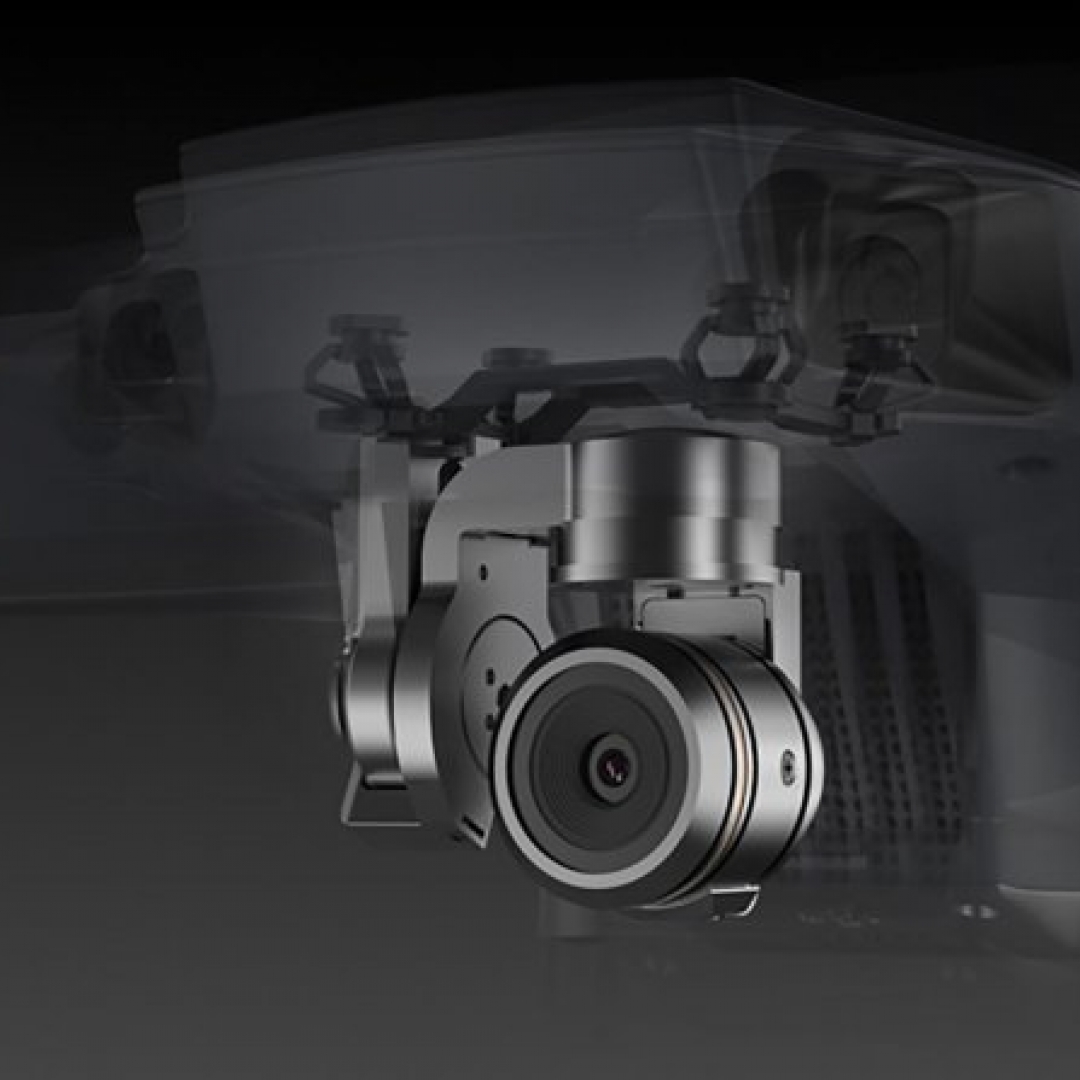 Drone Camera Settings: All you Need to Know

Drone Camera Settings: All you Need to Know Unfortunately, there’s more to a drone’s camera than just point and shoot, which of course you can do if you want and for sure you’ll get some pretty good photos. But to push on to taking truly spectacular photos and even perhaps... 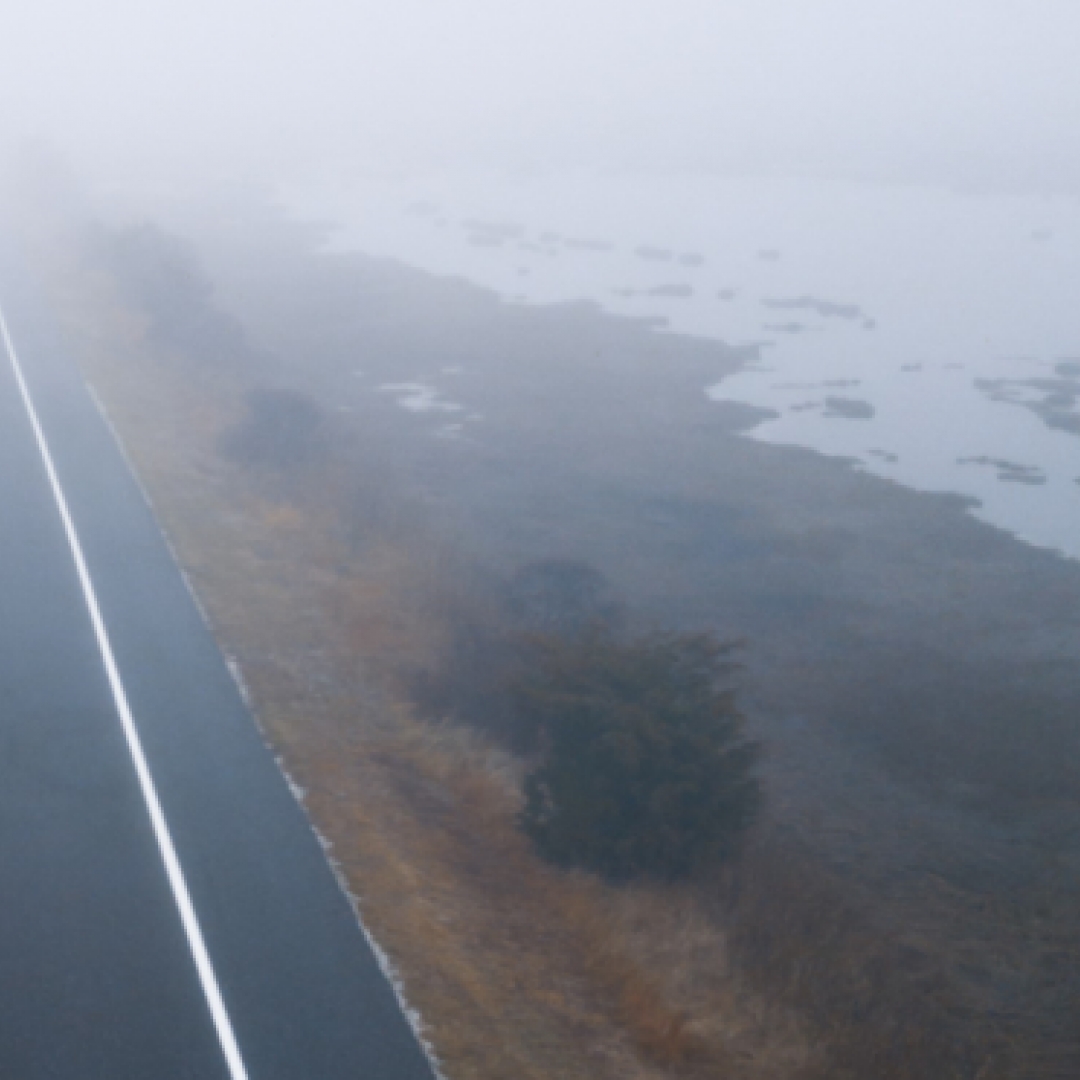 Flying a Drone in Different Weather Conditions: Tips and Best Practices Most of us may know that there is not always going to be a perfect day to fly. A lot of the time, Mother Nature and her elements play a big role in flying our drones, whether it be... 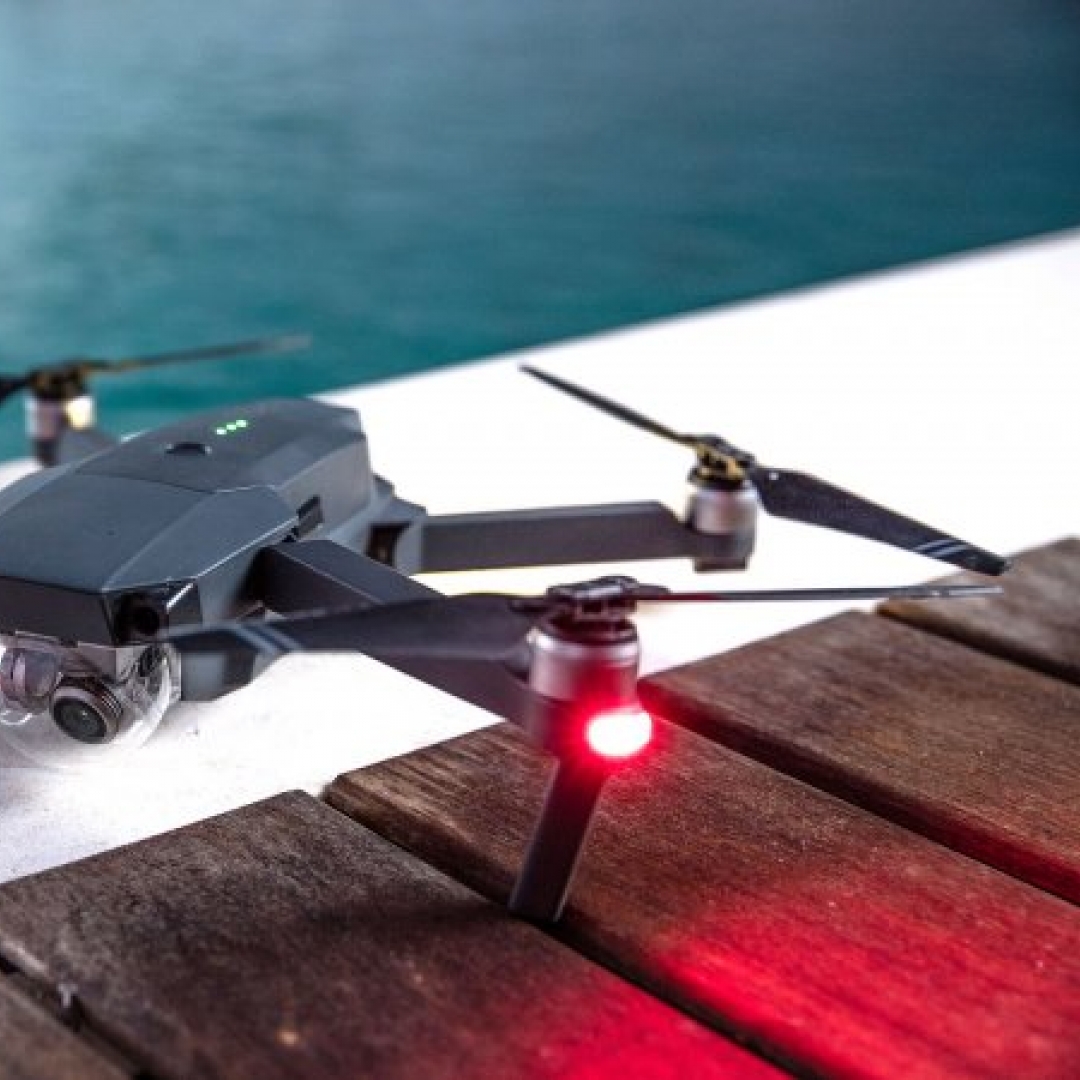 10 Drone Safety Tips for a Safe Flight Are you an ace pilot or even a brand new pilot who just got a fancy new DJI drone and can’t wait to fly? Yes, you are? Great, you might be wondering what commonality you both share, one of you a grizzled...