DJI drones enable casual users to take beautiful shots in their everyday life or on vacation. However, skilled professionals who use drones to film movies and TV shows can capture footage that’s often distinctly more beautiful and powerful. How do they do this? Well, take a closer look at some of the special skills and techniques that set the pros apart from the Joes.

Landscapes often make for awe-inspiringly beautiful photos, but filming a landscape high in the air isn’t always so exciting. As such, there are significant benefits to finding a nice foreground when shooting aerial video. One of my personal favorites is using what some call a “reveal shot.” This is when you start with a closed framing and move to an open framing. Start a shot with only an object in the foreground visible, then do a gimbal tilt or control the aircraft to reveal the whole landscape or something cool that the audience couldn’t see at the start of the shot. Including a reveal shot in your videos may give them that “wow factor” you’re looking for.

As a matter of fact, drone users film their own type of reveal shots all time: Dronies. Dronies start with just the pilot (and maybe their friends and some spectators) in the frame, then the drone flies backwards to reveal their environment. Feel free to share your favorite dronies in the comments/thread.
Even if you don’t do a complete closed framing and just frame your shot with an object in foreground, it will give your shot nice depth, which is an element of composition that often gets overlooked by the casual videographer.

You have to make sure your focus is set correctly, and then plan out your shot. You can control the aircraft manually, or use Waypoints or TapFly to help you out.

Shots that capture relative motion express speed and intensity. One way to capture relative motion is to have the aircraft and filmed object move towards each other. The hardest thing about executing these shots is that the pilot has to accurately estimate the distance between the aircraft and the object they’re filming while their drone and the object are speeding towards each other. Airflow also needs to be taken into account, especially if you’re moving towards a car or truck.

DJI drones are fast, but it can be hard to film cars travelling quickly. As such, cars often need to slow down so the drone can keep up. So how do you make a car look like it’s speeding by? There are two general solutions to this problem:
1.Fly Close to the Ground
This will enhance the sense of speed because the foreground will be rushing by.
2. Use Medium and Long Lenses
The Zenmuse X5 and X5S support long Micro 4/3 lenses. Compression of space from such lenses will make the foreground appear to be moving even faster than it is.

Fly fast when filming buildings or mountains that are far away. In these shots, there is no conspicuous foreground, and it is hard to give the shot energy when flying slowly.

Fly slowly when filming shots framed like the one above. You won’t need to move to quickly here, because the camera’s angled straight downwards and it’s at a relatively low altitude.

Also, if you’ve got a prominent object in the foreground, like in the GIF below, keep in mind that it may be difficult to keep the object in the center of the shot if the aircraft’s flying too quickly. Though with the Inspire’s dual operator control, it’s easier to do so.

At sunset, tuck the aircraft behind the objects or scenery you want to shoot, and you can get a nice silhouetted shot like the one above. Obviously, you can also get the same effect at dawn. The best time to shoot is about 30 minutes before sunrise or sunset.

Think About Your Editor!

Whether you’re filming for a big production or just for fun, you’ll almost certainly be doing some editing. To make sure you can get the most use out of your footage, make sure each shot has a beginning and end by hovering for a few seconds at the beginning and end of each shot. Start recording, chill for a few seconds, then start flying. Make sure your movements are as smooth as possible, and the end of the shot, stop and hover again before you stop recording. Your editor will thank you (or you can thank yourself)!

Thanks for reading everyone!

ND Filters for Your Drone – How They Work and Which Ones to Use Long-exposure shots are relatively easy to take at night with a DJI drone since their cameras are stabilized. Just set a low shutter speed and press the shutter button. If you are capturing cars, boats, or any other illuminated objects moving...

15 Tips For Beginner Drone Pilots Congratulations on being a new drone pilot! We all understand the excitement of getting a new drone. But don’t rush into flying just yet! It’s relatively straightforward to take off, but do you know every button’s function or have a good understanding of how your drone reacts to the remote controller? Before you head out and get it in the air, you should know your drone well.  As it’s... 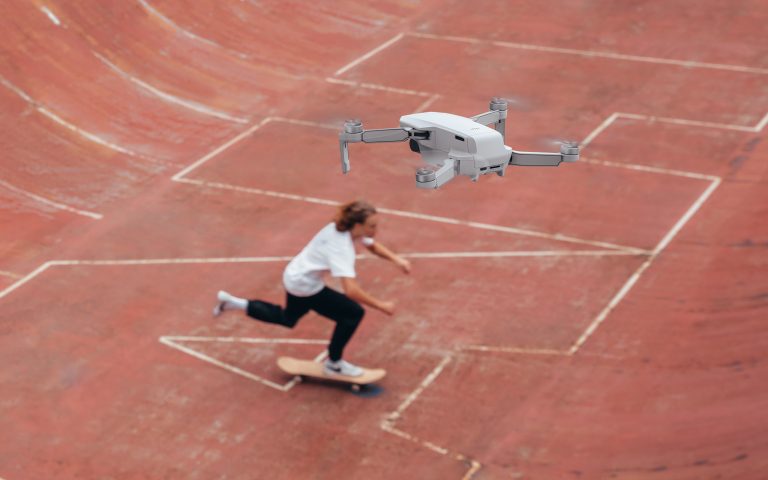 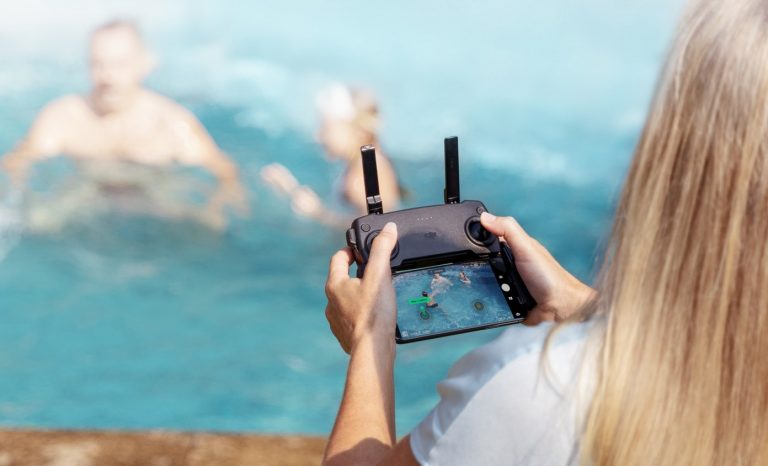 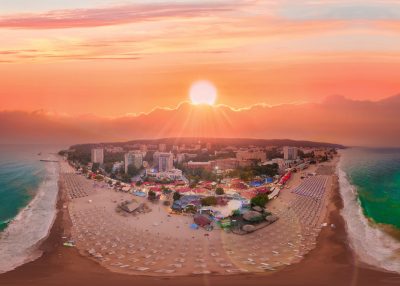